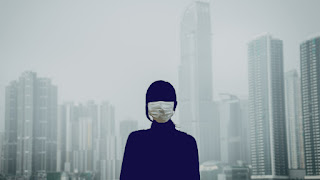 Last week I said Houston was a ghost town. This week, it’s still a ghost town, with the added effects of looking like martial law. It’s just horrible out there.
There are cops everywhere, and if someone isn’t a cop, then they stare at you while you walk by. Everyone is making sure everyone else’s last step is the exact right step to take. It reminds me of The Handmaid’s Tale, where people just walking down the street are being followed by armed guardians in case they step out of line with the status quo.
There are many anecdotes about people being told off by other people that they shouldn’t be out. Which is kind of confusing, because that person had to go out in order to tell that person not to go out.
People are getting insane. I don’t like it. This is going to escalate violent crime the way people are overhyping it.

Six Year Crisis: finished and over 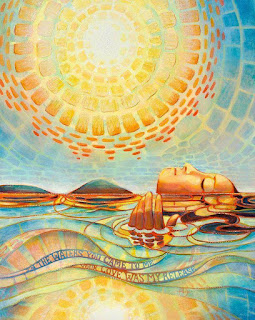